BP - An engine for integration and gender equality 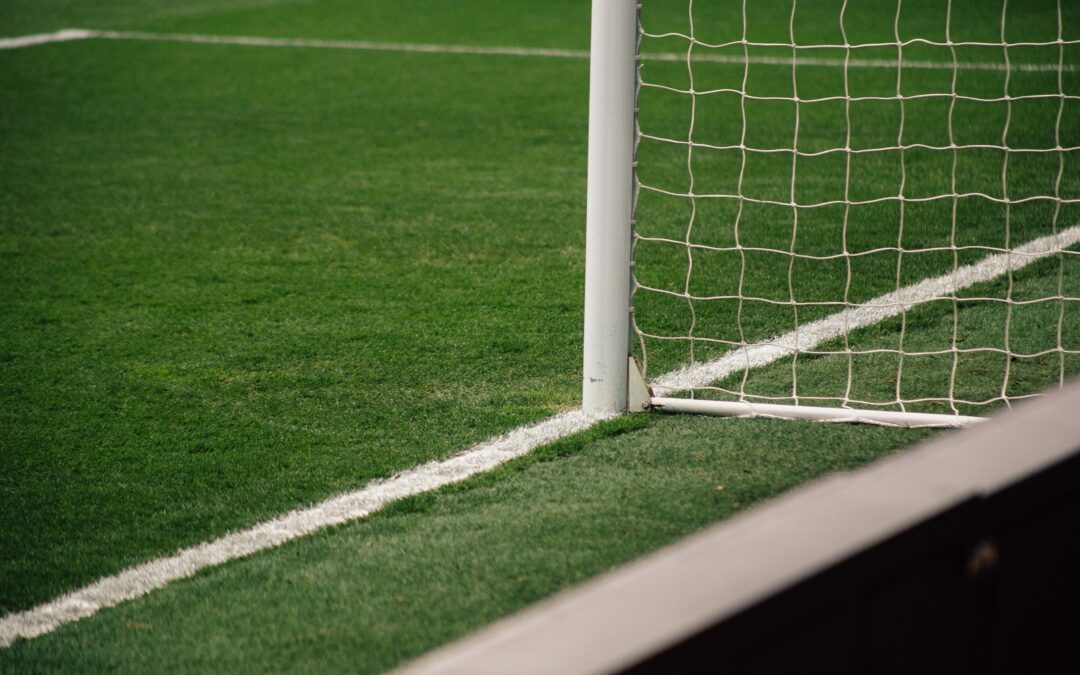 IF Brommapojkarna, BP, is the football club in Europe that has the most active athletes and leaders. One of the association's long-term goals is to, with football as a base, be an engine for integration and gender equality and thereby contribute to a positive societal development in vulnerable areas.

BP has 4 active players and 000 teams in league games. In fact, in 260 percent of all matches played in Sweden, there is a BP team on the field and due to its size, BP can influence and be a role model for integration and gender equality. The ball came rolling in 3,2 when BP started Nattfotboll Västerort. An important social activity for young people between the ages of 2016–7, which is arranged every Friday and Saturday evening all year round. For a few years now, night football has been expanded with additional activities.

- We run five different businesses, says Sofia Andersson who is responsible for Mötesplats Västerort within IF Brommapojkarna. In normal cases, this affects 100-200 children / young people every week. It's great fun.

BP has more than 700 non-profit leaders in the association. As a rule, it is leaders and coaches who live in the area who are involved in the various activities. Through the concrete activities, BP provides valuable help to many children and young people in vulnerable areas to enter Swedish society.

- We have a responsibility and at the same time great opportunities to lead the development and inspire others, Sofia Andersson emphasizes.

The Swedish Textile Service Association was already involved in the kick-off. The first effort was funding from the Stockholm Laundry Association, which wanted to make an investment in a socially important project. We took matters into our own hands in 2015 and have been a proud partner ever since - bpfotboll.se/partners/ 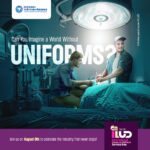 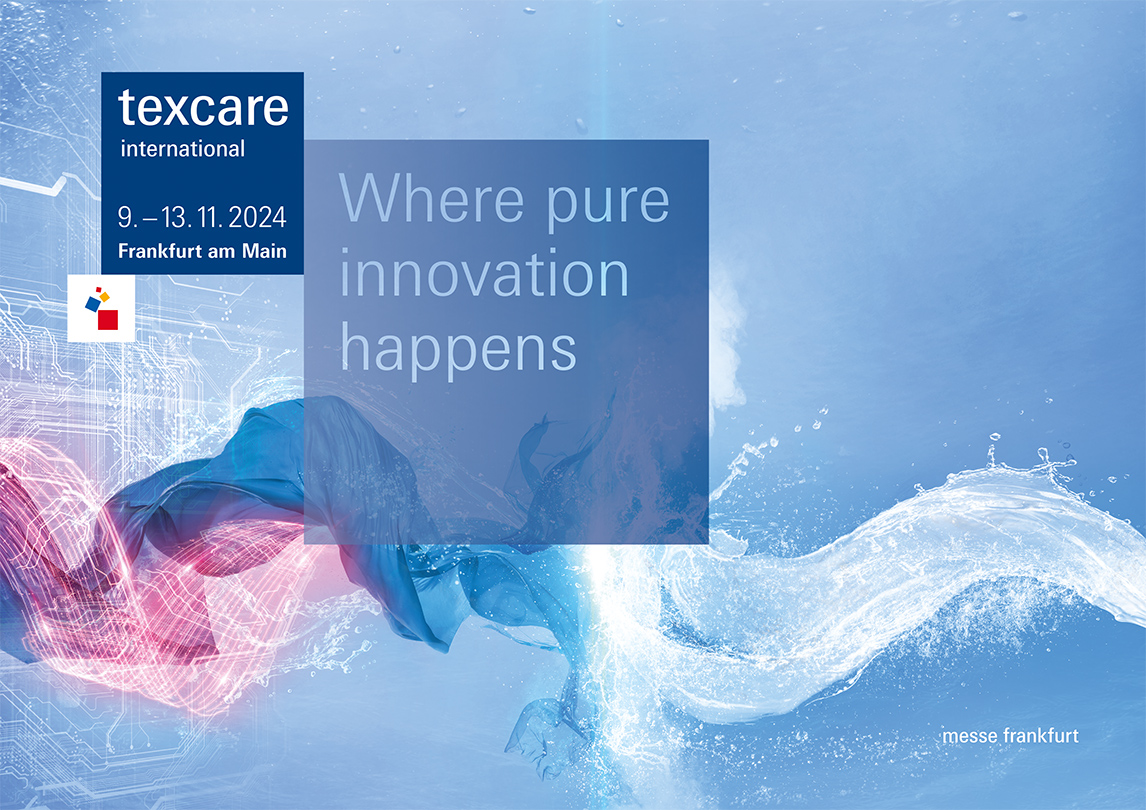