Referral response to the memorandum 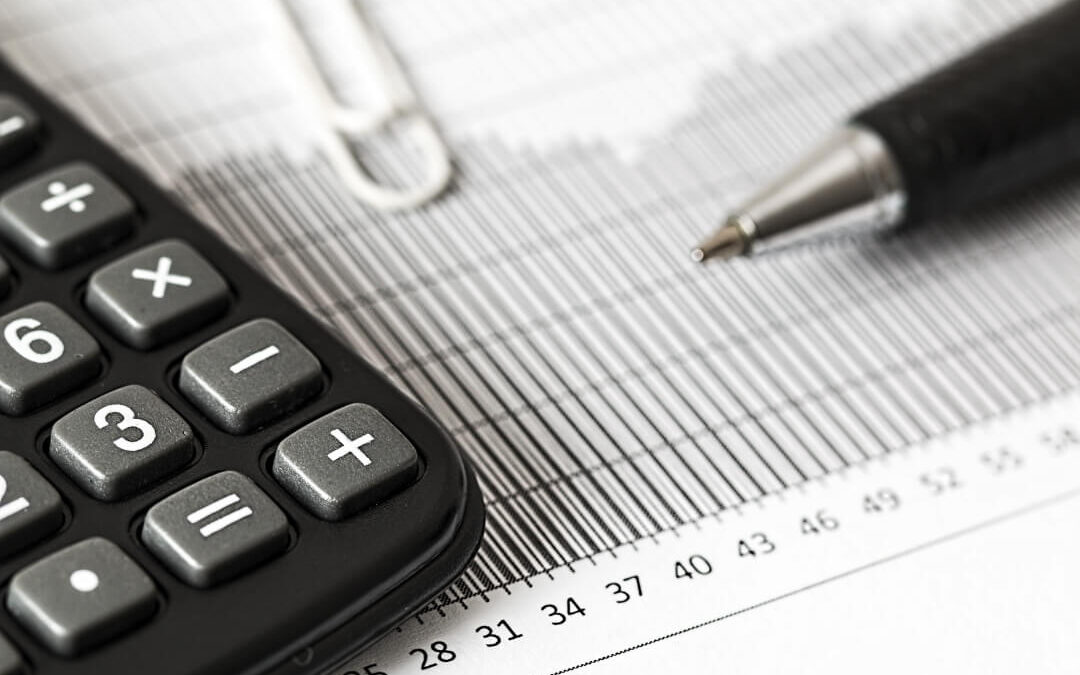 The Swedish Textile Service Association hereby wishes to submit comments on the above mentioned memorandum.

Furthermore, the Swedish Textile Service Association considers that it should be clarified that the cost of renting and leasing textiles is such a fixed cost that is covered by § 9, first paragraph, 1 of the proposed regulation on restructuring support. Of the memorandum1 It is stated that “[with] rent and leasing” refers to user rights agreements regarding premises, machinery and other similar assets. The fees for land rights and leases are also covered by the term ”. Textile rental and leasing is extremely common in the hotel and restaurant industry, industry and healthcare. For example, carpets, work clothes, bedding, cloths and towels are often rented for a long time. As the proposal for restructuring aid is designed, companies that choose to finance their textiles through borrowed capital would be entitled to restructuring support for the interest rate on the financing. Therefore, in order to avoid distorting effects between companies that own their textiles and those who rent or lease them, it should be made clear that renting and leasing of textiles constitute such fixed costs that allow the right to changeover aid. The Swedish Textile Service Association here also wishes to emphasize that such an arrangement already exists in Denmark regarding their equivalent to changeover support.2

It is common for costs for laundry and other maintenance of textiles and work clothes to be included as part of the rent or lease. This part should also be included as fixed costs covered by the restructuring aid.3 If the companies pay for the laundry of textiles separately, this should be equated with costs for waste management, cleaning, alarms and guarding and thus are considered fixed costs according to the rules for conversion support. Hotels, restaurants, industry, healthcare and similar industries have an obligation to continuously wash their textiles. Similarly, in many industries there are far-reaching obligations to wash and maintain work clothes. There is no principle reason to exclude such costs when calculating restructuring aid if other costs associated with maintenance of premises and other fixed assets are covered by the aid.

New film about Tvätt-RUT: Now it is 25% cheaper with professional laundry

🎬 Everything from the Annual Meeting Conference 2021 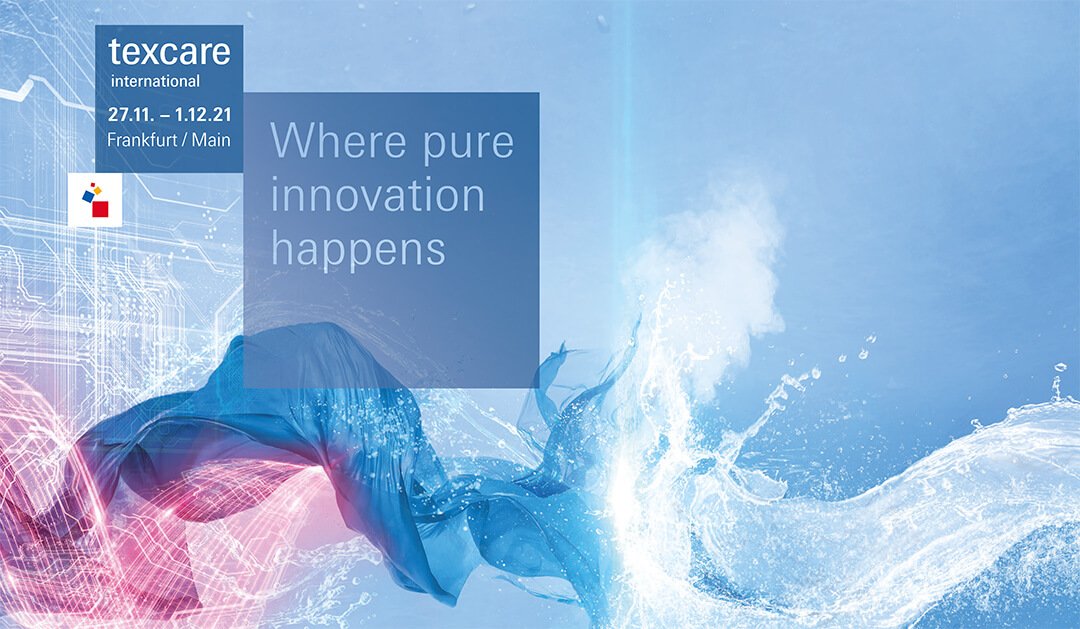