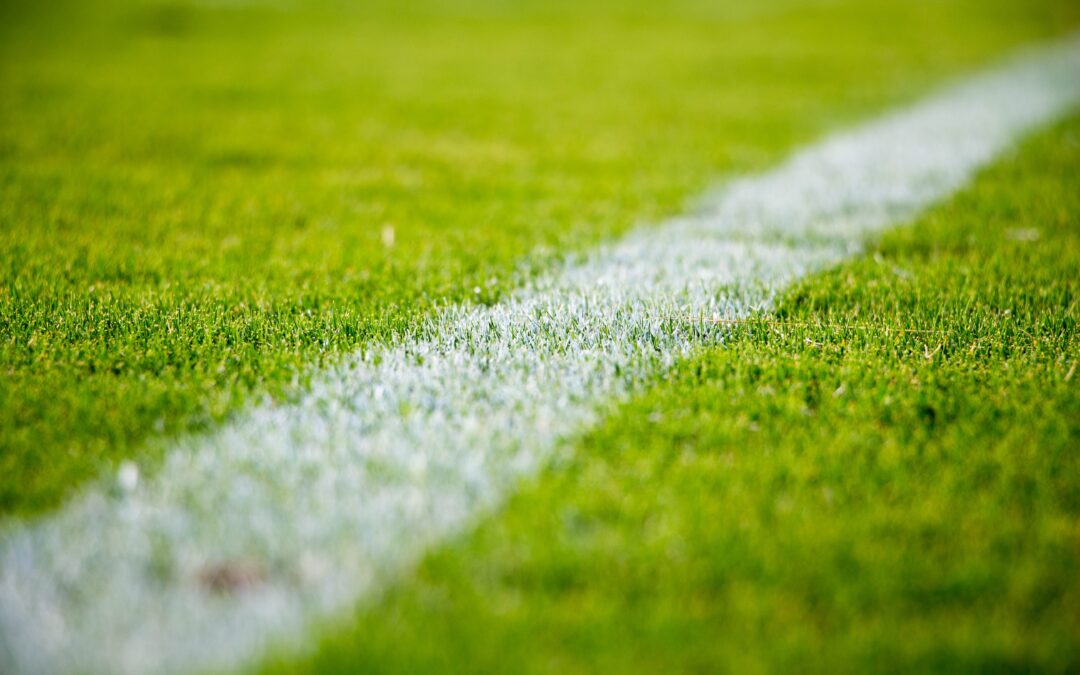 Malmö FF and football is something that engages. So much so that it is enough to reach high school.

Let's take it from the beginning. Malmö FF's football and sports academies have existed since 2005, starting at Lorensborgsskolan in Malmö. Then there was the idea of ​​letting football be a part of every subject. This is no longer the case, but the basic concept of allowing sport to be a driving force for studies remains. And it is a concept that has successfully spread.

Today, MFF runs football academies at 18 different schools around Skåne, of which three in Malmö. Nearly a thousand primary school students have the opportunity to combine football with traditional subjects. The goal is to achieve high school eligibility.

- We try to give young people the strength to grow.

The arrangement with football classes has been so successful that the school results in Malmö FF's academy are among the very best of the municipal schools in Malmö.

- Last year, we had 100 percent upper secondary school eligibility among the students who graduated in year nine at our academies, says Per Ågren. That's really good! The student must be in line with the current study course to be allowed to practice, otherwise you have to stay inside and read on. It is a powerful driving force.

In the classes, there is training on the field between 10.30 and 12.00 every day. You get the lesson time together by taking some time from breaks, outdoor days, the student's choice and the subject of sports. The school day is about as long as in other schools. A positive effect is that the teachers at the school have the opportunity to use the mornings for preparations and other tasks that belong to the teaching profession. It creates a more attractive workplace.

MFF coaches are connected to the football education from a few hours to half time. And at every school there are teachers who are trained coaches, to get continuity between football and other subjects.

In collaboration with the City of Malmö, the business has also been expanded to include sports other than football. Malmö Idrottsgrundskola (MIG) is now also open to girls and boys in badminton, basketball, football, athletics, handball, floorball, ice hockey, squash and tennis, which is growing and developing through MFF's academy concept.

The football academies are the largest part of the MFF portfolio in society. The Swedish Textile Service Association, which also has a strong interest in being a part of society, likes the concept. Since the start, we are a proud sponsor and partner - www.mff.se/fotbollsakademier/ 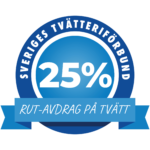